Police questioned G S Bawa, owner of Hotel Bawa International, for the second consecutive day on Wednesday in connection with the alleged rape of a 28-year-old South African model on December 28 last year.

Police officials said Bawa was called for questioning at 1000 hrs on Wednesday. Bawa was grilled for five hours from 1600 hrs onwards on Tuesday, as well.

Deputy Commissioner of Police Shashikant Shinde confirmed Bawa's questioning continued for the second day Wednesday, but declined to divulge details of the probe.

Bawa was called for questioning as the victim had revealed his name in the first information report, wherein she stated that he had invited her for dinner at his hotel. The two had met in J W Marriott, another suburban hotel, earlier.

She also mentioned that following the invitation, when she went to the hotel on December 28 and two people approached her, they introduced themselves as friends of the hotelier.

She alleged that after a few drinks with them, the two started abusing her. She then sent an SMS to Bawa about their behaviour, but he failed to respond. Later, she alleged she was raped by them, the police said.

Police have already arrested two people in this connection - Sunil Morepani and Suresh Krishanan - from Ulhasnagar. Both are at present lodged in police custody till January 6. 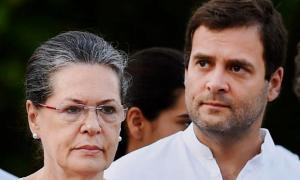 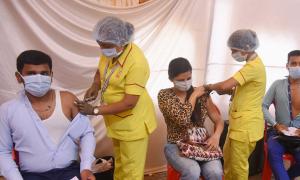