No prior information about Delhi blasts: Home Minister

Ruling out any negligence on its part, the government said in the Lok Sabha on Tuesday that it had no prior information on the October 29 serial blasts in Delhi that left 66 dead and over 220 injured.

"As far as the serial blasts are concerned, we had no (prior) information," Union Home Minister Shivraj Patil said. "There was no negligence on the part of Delhi Police but there is need to do more and even better. We have decided to strengthen and modernise the police by providing more personnel and better equipment."

The Delhi police have, so far, arrested three persons - Tariq Ahmed Dar, Mohammed Hussain Fazli and Mohammed Rafique Shah, he said, adding, 'the interrogation of Dar has revealed that he was the main coordinator and facilitator of these blasts'.

"During investigation of the case, it was revealed that the conspiracy was hatched by a foreign-based terrorist organisation. Further investigation is in progress," Patil said.

Without naming the country to which the suspected terrorists belong, the minister said talks were on at the government-level and India had categorically told the neighbouring country that free flow of funds and equipment to terrorist outfits must be stopped.

He, however, said there was no plan to stop ongoing peace talks with the neighbouring country. 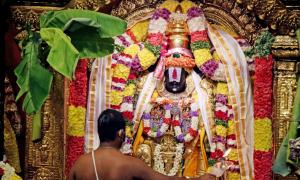 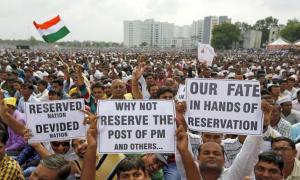