The Communist Party of India (Maoist) has said that following the killing of six Naxalites in two separate shoot-outs in Andhra Pradesh on Saturday, the possibility of the peace talks with the state government continuing is very remote.

CPI (Maoist) state secretary Ramakrishna, in an letter, a copy of which was released to the press in Hyderabad, blamed the state government for trying to scuttle the peace atmosphere.

He said recent incidents prove that it was impossible to resolve the burning problems of the people through peaceful methods of dialogue.

"We will retaliate the armed action of the police with arms itself," he said and appealed to all supporters of democracy to strengthen the hands of the movement, as in the present atmosphere it was futile to wait for negotiations to solve the people's problems. 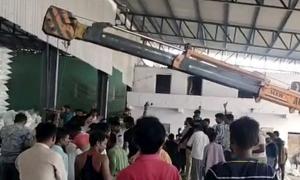 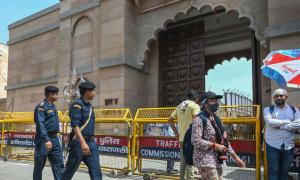 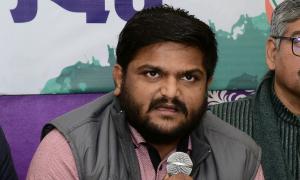 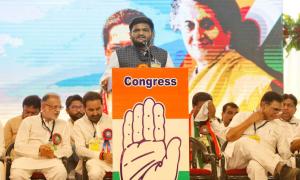 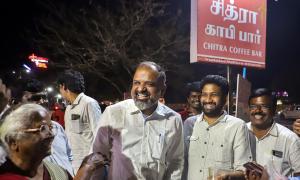 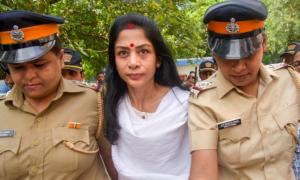 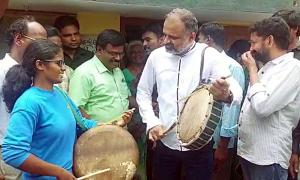