Pak concerns over US airbase

Islamist politicians said Wednesday they were "concerned" about a new airbase built by US forces in Afghanistan near the border with Pakistan, as one newspaper warned it could precipitate a spillover of US military action into Pakistan.

The United States-led military coalition has just completed building an airstrip in Afghanistan's southeast Paktika province, a US army spokesman said in Kabul, as the hunt for Al-Qaeda leaders including Osama bin Laden steps up.

Paktika has borne the brunt of deadly hit-and-run ambushes and bomb attacks by fighters loyal to Al-Qaeda and the former Taliban rulers, who are often seen fleeing over the border into Pakistan's remote tribal areas where they have found sanctuary. An extra 2,000 US Marines have also recently poured into southeast and southern Afghanistan to bolster the 13,500-strong coalition's invigorated Al-Qaeda hunt.

"The US military buildup in Paktika is a matter of concern not only for Pakistan and Afghanistan but also for other countries of the region," Hafiz Hussain Ahmed, a leader of the six-party Islamist alliance Muttahida Majlis-e-Amal (MMA), told AFP.

"The building of an airbase shows the long-term designs and plans of US in the region," Ahmed said.  "Instead of building airbases, the US should now better get out from Afghanistan and Iraq after handing over control to United Nations."

US military spokesman Lieutenant Colonel Tucker Mansager said the airstrip will be used to fly troops and supplies into southeastern Afghanistan's restive border region "to increase our ability to rapidly resupply forces in the border area."
He did not give the exact location of the airstrip but Pakistan's Daily Times newspaper said it was close to the border, which would place it opposite tribal regions in Pakistan where hundreds of Al-Qaeda-linked and Taliban fighters have taken refuge.

Pakistani forces are supposed to be working in a "hammer and anvil" strategy with US and Afghan forces across the border to corner the fighters, who have been slipping over the border to stage bloody guerrilla attacks.

Some 30 kilometers (19 miles) from the border in Wana, the main city of Pakistan's South Waziristan tribal district, an old British-era airstrip is being upgraded, according to residents. "Authorities have employed dozens of people to repair and renovate the airstrip. They are also constructing a boundary wall around the strip," a resident told AFP by telephone, requesting anonymity. Repair work on the 2.5 kilometer airstrip had begun a month ago, he said.

"We are using that for defence purposes," Pakistan's military spokesman Major General Shaukat Sultan told AFP.
The Daily Times newspaper said the airstrip could lead to incursions by US forces into Pakistani territory.

"While the new landing facility violates no agreement with Pakistan, it does imply a partial lifting of reliance on Pakistan to bag the Al Qaeda-Taliban elements," it wrote in an editorial. "It also creates the dangerous possibility of American operations on the Pakistani side of the border in hot pursuit of the Taliban." 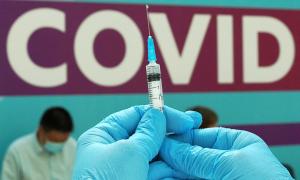 Russia reaches out to Kerala for Sputnik V plant 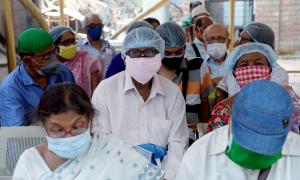 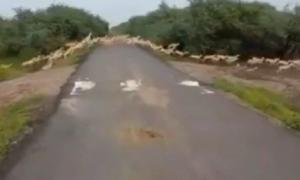 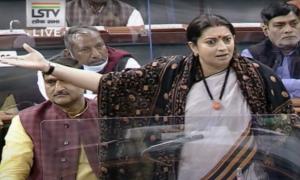 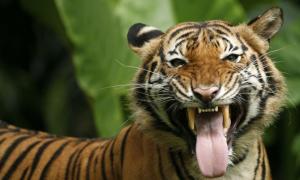 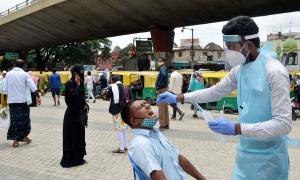