Unlike several of her colleagues in the film industry, actor Preity Zinta stuck to her earlier statement of receiving threatening calls from the underworld while she was shooting for the film Chori Chori Chupke Chupke in 2000.

She was told that she would have to bear the consequences if she did not pay up, Zinta told the court.

"I was very scared and upset and confided in Nazim Rizvi, the producer of the film. He told me not to worry and that everything would be alright. He gave me his cell phone number and told me to call him if I have any further problem," Zinta said.

Zinta is the first film personality to have supported the prosecution in the Bharat Shah case.

Sessions Judge A P Bhangale had ordered that Zinta's statement be recorded in-camera with only defence lawyers allowed to be present in the court along with the accused, Bharat Shah and Nazim Rizvi.

Zinta told the court that she was not threatened to sign Chori Chori Chupke Chupke. She revealed that she had signed the film for a remuneration of Rs 2.5 million (Rs 25 lakh), which was paid to her in installments by Nazim Rizvi.

She decided to sign the film on the advice of director duo Abbas-Mustan, who directed her in the film Soldier, Zinta said.

Zinta, who was accompanied by her secretaries, informed the court that she had also confided in actor Sanjay Dutt about the threatening incident as he was a close friend.

The conversations revealed the alleged nexus between film personalities and the underworld. All of them have been charged under the Maharashtra Control of Organized Crime Act (MCOCA).

However, it is not clear how Zinta's statement will help the prosecution because she has denied being threatened to work in Chori Chori Chupke Chupke and nor has she said anything incriminating about the alleged nexus between the accused and gangsters.

"I will only say that Zinta has not turned hostile," Public Prosecutor Rohini Salian told newspersons.

So far, the prosecution has cross-examined 57 witnesses of which 12 have turned hostile. Zinta was the last celebrity to be cross examined in the case. 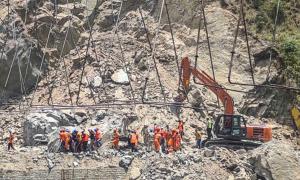 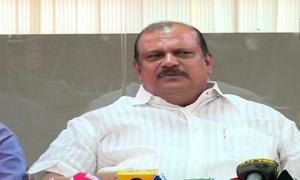 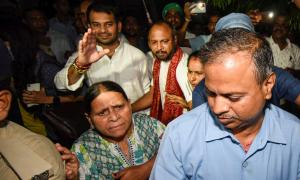 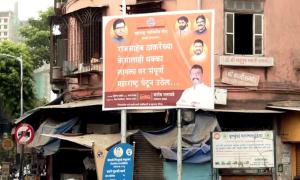 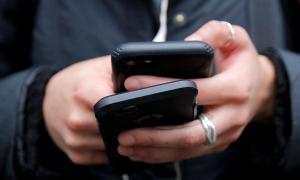 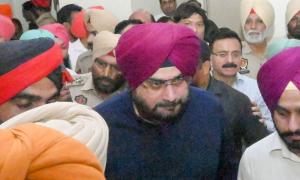 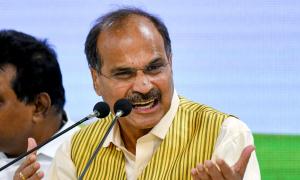