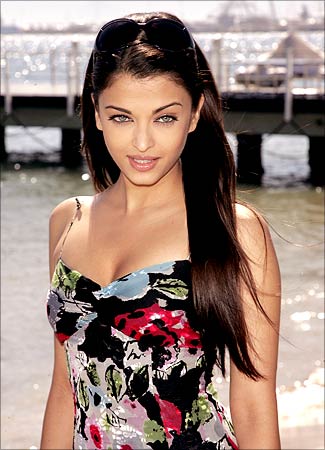 Sharing his experiences is Shailesh Virani, who studied with Aishwarya Rai.

Also read: I studied with...

I remember studying with Aishwarya in the second year of junior college, in D G Ruparel, Matunga, Mumbai.

She was a very down-to-earth student. She was a model at that time.

She was in my class for biology, chemistry and physics. She was in my batch as her last name started with R and mine was with V.

Once, I had lent her a compass for the physics practicals. I am not sure if she would remember this. But she may remember her friends, Jagruti Mehta, Nikita and Sanjay Upadhya. I even remember a student (I don't remember the name), who was so mad about her that he would always ask other students to switch places during the chemistry practicals so that he could be near her.

I am happy for what she is today.

We look forward to hearing from you!