In what will be perceived as a direct threat to the existing cricket structure, Zee TV's founder-chairman Subhash Chandra today announced the creation of a parallel cricket league at the domestic level.

At a press conference in New Delhi, Chandra announced that the league will be floated with a corpus of Rs 100 crore, and will offer top prize money of $ 1 million.

The league will comprise six teams of 14 players each. Each team will contain four international players and two players who are playing or have played cricket for India. The other eight players will be drawn from budding cricketers across the country.

"We have expertise in talent-search in the entertainment field, we will use that same expertise to unearth cricketing talent in India," Chandra said.

He said each team will have a coach, physio, and even psychological trainer. The league will have a professional media manager, and an ombudsman to resolve issues that may be raised by the public, or even by the players.

Chandra did not yet go into the names of players who will participate in this league, but said discussions are on and more announcements are expected shortly.

It is early days yet, but Zee appears to have struck the iron in, hard, at the psychological moment: the Indian fan is disgruntled with the national team in the wake of the World Cup fiasco; much of his anger is also targeted at the BCCI for mismanaging cricket and failing to unearth new talent; the unwieldly domestic structure has been blamed for killing, rather than nurturing, fresh talent.

In one shot, thus, the Zee initiative addresses all these grouses, and creates a climate of hope and expectation that contrasts with the cloud surrounding the official body.

The Rediff Cricket Bureau
SHARE THIS STORYCOMMENT
Print this article 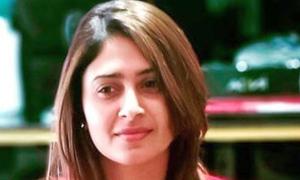 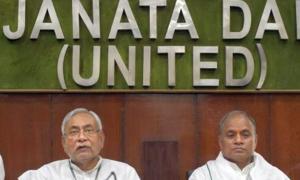 Allies should get respectable share in Union govt: JDU 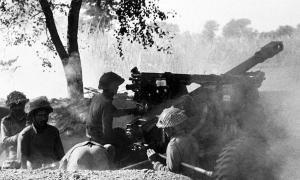 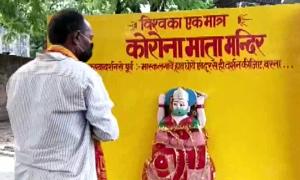 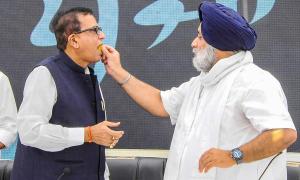 After 25 yrs, SAD, BSP come together for Punjab polls 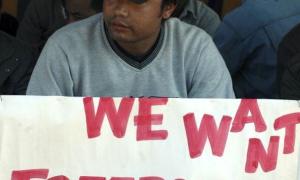 'India's some actions against its democratic values' 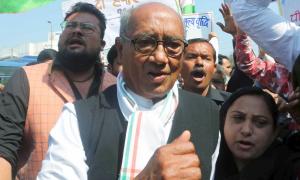 Cong will have 'relook' at Art 370 revocation: Digvijay

Column: How is Chappell responsible?