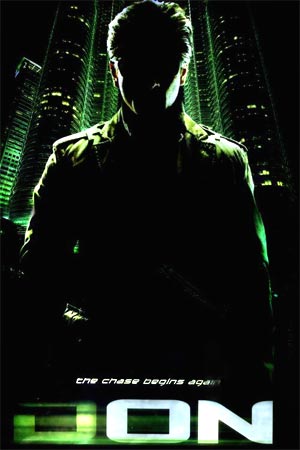 Bollywood's top star hasn't been around for many a Friday, and will next be seen in the summer release, Don.

Here's your first look at the new poster, which hints at just how futuristic a film Farhan's remake will be.

Don is set for a July-August release, but could possibly delay release until September to avoid clashing with another Shah Rukh film, Kabhi Alvida Na Kehna, due in August.

And yes, Shah Rukh will do the Khaike Paan Banaraswala dance. 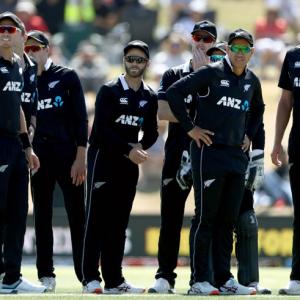 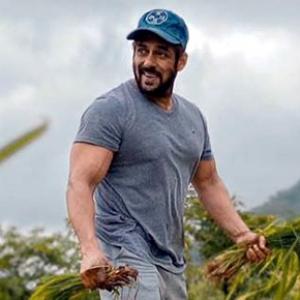 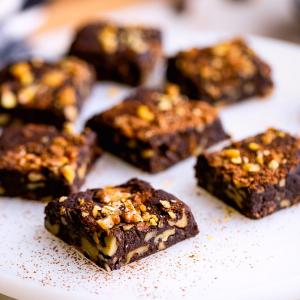 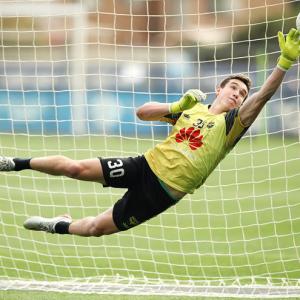